As we prepare for the kick-off event for our 10th anniversary book, the One Book, One Jewish community committee is catching up with our past authors. We’ve asked them to fill us in on what they’ve published since being featured as a One Book selection and to share a special recipe with us in honor of this year’s choice, Zahav: A World of Israeli Cooking.

Have you published another book since your OBOJC book? If so, what is the title? Can you briefly describe the book?  If you have another book due out soon, please tell us about that one and the estimated publication date.

I’ve just returned from four months of seclusion in an Acadian fishing village in Nova Scotia, where I completed about two-thirds of my next book.  In some ways it’s a sequel to Outwitting History: a first-person adventure story about Yiddish books and culture.  But in other ways it tells a very different story, since Outwitting History chronicled the colorful and contentious older Jews who gave us their books, and this one looks at the remarkable young people who are excavating them, sounding their depths, and transforming them into new creativity.

Completion date?  As they say in Yiddish, “Gey zay a novi – go be a prophet.”  When people asked me how long it took me to write my first book, I confidently replied, “Eight months,” which was the length of my book-writing sabbatical in 2003-2004.  This summer I reread Outwitting History for the first time, and I was astonished to read that “I began preliminary work on this book thirteen years ago…”  So far, at least, I’m ahead of schedule with the new one.  I’ll let you know as soon as it’s finished. 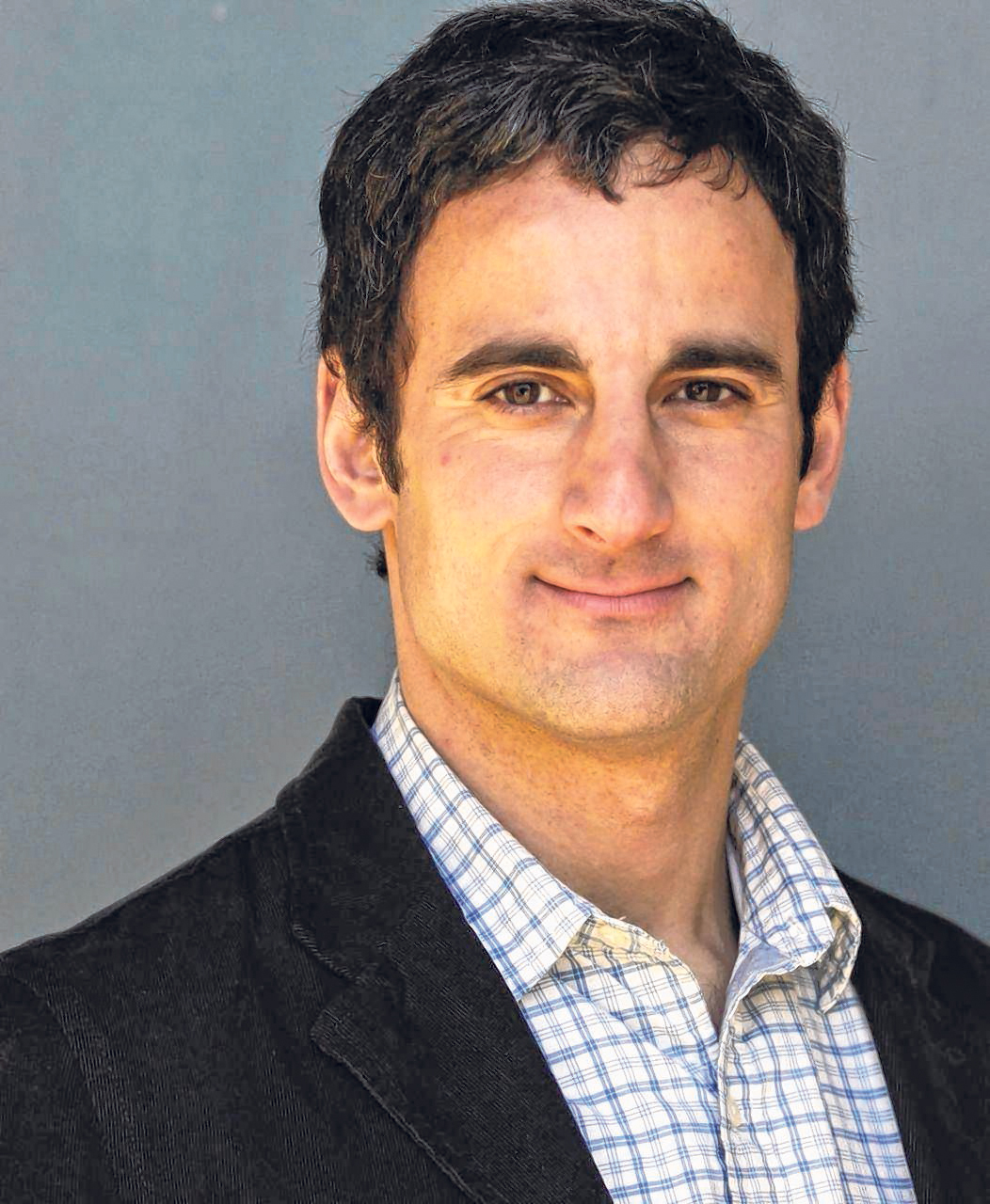 OBOJC Book Title:  My Father’s Paradise: A Son’s Search for his Jewish Past in Kurdish Iraq

Have you published another book since your OBOJC book? If so, what is the title? Can you briefly describe the book?  If you have another book due out soon, please tell us about that one and the estimated publication date.

In 2011, I published Heart of the City: Nine Stories of Love and Serendipity on the Streets of New York. After the heavy lifting of My Father’s Paradise, I wanted to write something light. The book is a collection of nine true stories about couples — like my own parents — who fell in love and married after meeting, by chance, in one of New York City’s iconic public spaces.

In 2014, I published the Kindle Single The Outsider: The Life and Times of Roger Barker. A novella-length e-book that grew out of a piece I wrote for Harper’s Magazine, it tells the story of a renegade University of Kansas psychology professor who turned the tiny town of Oskaloosa, Kansas into a laboratory of human behavior.

I’ve just begun work on another, bigger book. Please check back in a couple of years!

What book(s) are you reading now that you would like to recommend to our community?

I’ve been enjoying Pulphead, a fine collection of essays and reportage by the writer John Jeremiah Sullivan.

Please share your memories about OBOJC and what the experience meant to you.

OBOJC’s selection of My Father’s Paradiseas as its 2008 community read was nothing short of exhilarating for me. Two of OBOJC’s then wonderful and talented leaders—Debbie Leon and Elana Rivel—read the book in manuscript form at least a half year before publication, when it was no doubt still littered with typos and other infelicities. I was on vacation with my family on Sanibel Island, Florida, in the spring of 2008, when my publisher sent word that OBOJC had chosen it. It was the first sign that anyone besides me and my editors thought the book was any good. For a first-time author, that was a very meaningful honor — and a relief. My Father’s Paradise would go on to win the National Book Critics Circle Award and other honors, but it was Debbie, Elana and Rabbi Warmflash’s early recognition that still feels the most personal to me.

Please share a favorite recipe (or the name of a favorite dish) and tell us why it is meaningful to you.

Here is my grandma Miryam’s recipe’s for two Kurdish specialties, as recalled (and deliciously prepared) by my father’s youngest sister, Ayala Varadi. As some OBOJC members may recall, Ayala, who lives in Cherry Hill, NJ, cooked and advised several Kurdish food events that were part of the OBOJC My Father’s Paradise program.  I love these dishes: Kubbe (cracked wheat dumplings) and Yaprach (stuffed grape leaves) were two parts of my Kurdish heritage I never rebelled against.